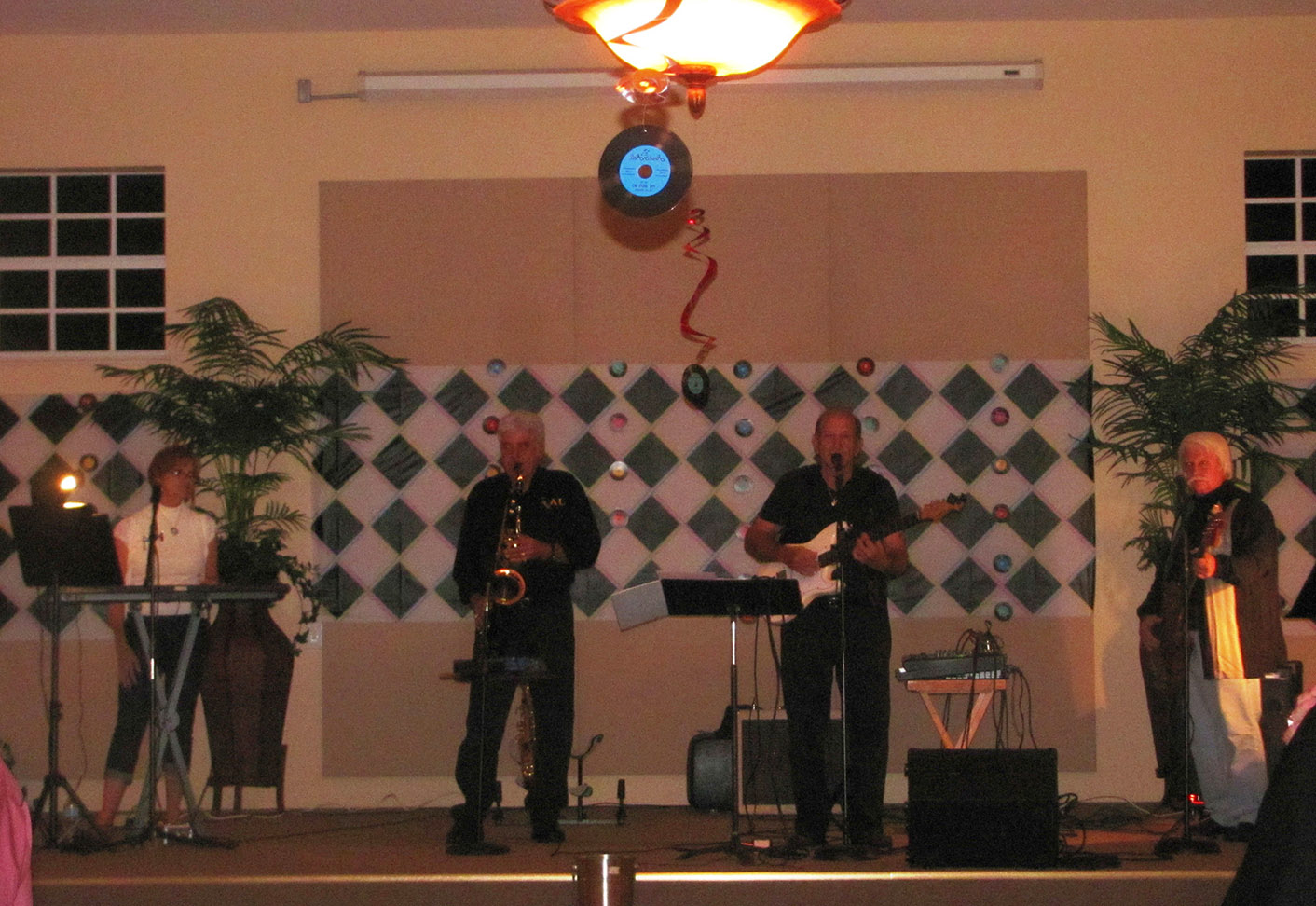 Winter is officially here and for countless residents of the northern states that means it’s time to trade in the snow boots for flip flops and head to Okeechobee, FL’s Silver Palms RV Resort!

While the beautiful location and countless 5-star amenities are a primary draw for sun-seeking snowbirds, it’s the ongoing special event schedule that tends to create the most buzz at Silver Palms. It all began with one of the hottest tickets of the year – the resort’s New Year’s Eve Great Gatsby Gala featuring live music from the Tom Jackson Band, heavy hors d’oeuvres and more!

The fun continues into the New Year with several themed events to be held in our expansive clubhouse, including:
[custom_list type=”checkmark”]

[/custom_list] Poolside is the place to be throughout the winter and spring, with a seemingly endless calendar of live entertainment including:

Finally, the resort says so long (for now) to its seasonal residents and guests with a Farewell Dinner Dance featuring live entertainment by Raisin Cain from 5-10pm on April 1st!

So if you’re still considering a cold weather escape to sunny Florida, look no further than Silver Palms where every day is filled with new experiences and adventures including our spectacular line-up of special events!

Ready To Join In On The Fun? Book Your Stay Today!